Emilie Zoey Baker is an award-winning Australian poet, educator, slam nerd and spoken-word performer who has toured North America, Europe and Asia as a guest of international festivals such as Montréal's Festival Voix d'Amériques, the Ubud Writers & Readers Festival in Bali (2010, 13/14/15) and Ottawa's VERSEfest. She was also the winner of the 2010 Berlin International Literature Festival's poetry slam Slam!Review in which she competed as the first-ever Australian entrant among contestants from ten countries. At home, she performs regularly at arts and literature festivals, and has appeared at the Sydney Opera House and TEDx Melbourne. In 2014, she was the first every Australian poet to be core Faculty at Canada's Banff centre for the annual spoken word program, and was a 2014 Fellow at the State Library of Victoria. She's also the author of 14 children's books published by Book Group Australia, and has had her poetry widely published in Australian and international journals, including Going Down Swim, Cordite, Schriftstelle, Short Fuse, Page Seventeen, and in three Penguin anthologies. 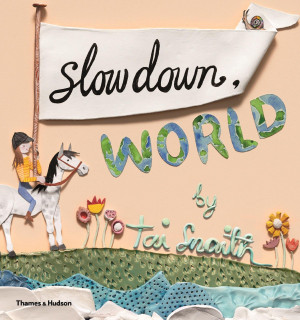 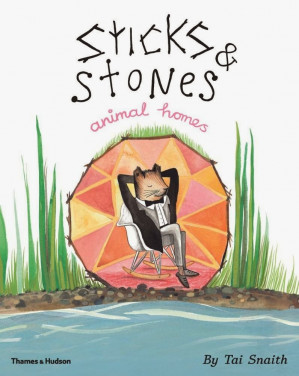