Kate Moon is an illustrator, character designer and 3D artist from Melbourne. She specialises in character work, visual development and asset production across a wide range of mediums, from animation to print.

Kate has worked on major animated campaigns for clients such as Target, Drumstick, Honda and City of Melbourne, as well as feature film projects including Spongebob: Sponge Out of Water, Ghostbusters 2016 and Game of Thrones. 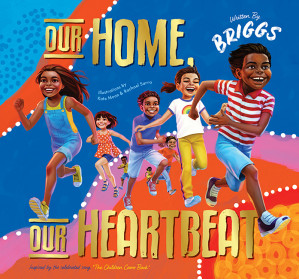 Our Home, Our Heartbeat