Wayne Hope is a highly respected actor, writer, director and producer at Gristmill, the acclaimed Australian Production Company he founded with his wife, Robyn Butler.

An award-winning actor, Wayne has appeared in iconic comedies, The Castle, The Micallef Program, and Very Small Business, the series which Wayne also co-created and produced. A  talented multi-hyphenate, Wayne co-created, wrote, produced and directed the celebrated and award-winning hit comedies, The Librarians and Upper Middle Bogan for ABC TV.  One of Australia’s most accomplished comedy directors, Wayne also directed and produced Gristmill's first feature film, Now Add Honey, after which he then directed Little Lunch, the series, for ABC3, which he also co-created and produced, and which has gone on to enjoy success, including winning the 2016 Prix Jeunesse award in Germany. Alongside producing the two Little Lunch specials for ABC3, Wayne wrote, directed and produced season 3 of Upper Middle Bogan, which won the 2016 ACCTA award for Most Outstanding Comedy.

Wayne performed in, co-wrote and produced his and Robyn’s follow up to Very Small Business, Back In Very Small Business which premiered in 2018. His performance as Don Angel was nominated for Nominated for the 2018 AACTA Award for Best Performance in a Television Comedy. Most recently he co-created, co-wrote and directed episodes of ABC TV children’s series The InBESTigators. Season 1 and Season 2 have both been nominated for ACCTA Awards for Best Children’s Program. 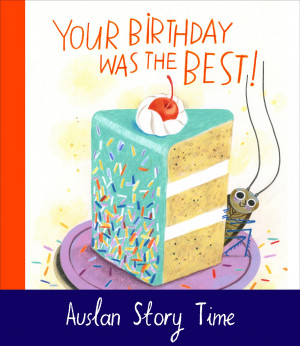 Your Birthday Was The Best - Auslan Edition 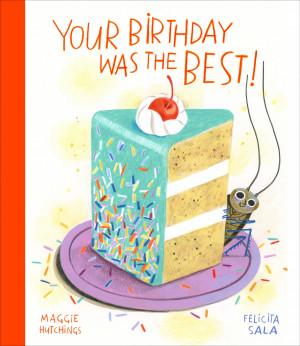 Your Birthday Was The Best 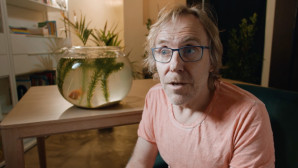 Wayne Hope on Chester and Gill 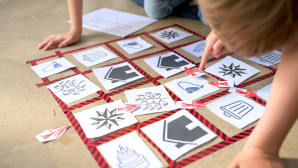 Your Birthday Was The Best - Activity Time 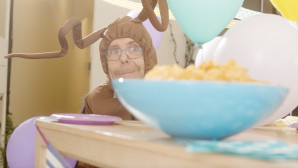 Wayne Hope on Your Birthday Was the Best