A luminescent presence on stage, her warmth and wit has been a hit with audiences. Her award-winning solo shows sell out around the country and she’s frequently booked to play the biggest gigs on the most prestigious stages where she holds her own alongside the world’s best. As a result, she is fast becoming a ubiquitous presence on mainstream television being a regular guest on The Project and Hughesy We Have A Problem. An earlier interest in politics saw her first enrolling in law, and this sense of social justice matched with her formidable intelligence enables her to deliver social insights that challenge cultural stereotypes in a way that is hilarious, relatable and importantly, as a proud Indigenous woman, powerful. 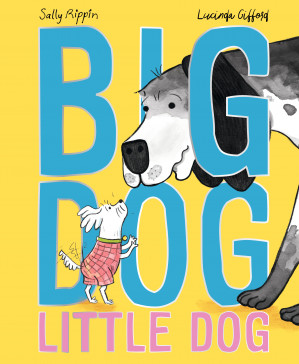