Shane Jacobson is one of the busiest actors and presenters in Australia. Best known for his work in film, television and theatre, he's also a song and dance man, author, screen writer, creative director, producer, executive producer, motorsport enthusiast, father of four and an ambassador for many worthy organisations and charities. Shane won a string of awards for his character Kenny Smyth, including the prestigious AFI Award for Best Actor and, together with his brother and director Clayton Jacobson, the 2006 IF Awards for Best Feature Film, Best Script and the Film Critics Circle of Australia Award for Best Original Screenplay. His subsequent credits include Newcastle (2008), Cactus (2008), Charlie & Boots (2009), Oddball (2015), The Dressmaker (2015), Little Big Shots (2017), QI Live (2011), Sharne Warne - The Musical (2013), The Time of Our Lives (2012, 2014) and Jack Irish (2016). 2018 will see the release of Guardians of the Tomb, the BBQ and That's Not My Dog. 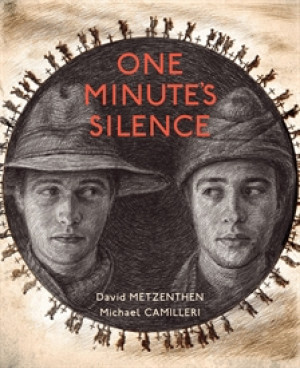