Robyn Butler is an actor, writer, director and producer who runs the highly successful Australian production company, Gristmill, with her husband, Wayne Hope.

Robyn co-created, wrote and produced Little Lunch, for ABC3, which was the 2016 recipient of the Prix Jeunesse award. Robyn wrote and produced two half hour Little Lunch specials, where she completed her directing debut on The Nightmare before Graduation episode and won the Esben Storm Award for "Best Direction in a Children's TV or SVOD Drama". Robyn also directed, co-written and produced her and Wayne's Hope follow up to Very Small Business, Back In Very Small Business which premiered September 2018. Most recently Robyn co-created, co-wrote and directed episodes of ABCME’s series The InBESTigators. Season 1 and 2 have both been nominated for ACCTA Awards for Best Children’s Program. Robyn also made everyone laugh as a panellist on the reboot of Talkin Bout Your Generation on the Nine Network in 2018 and 2019. 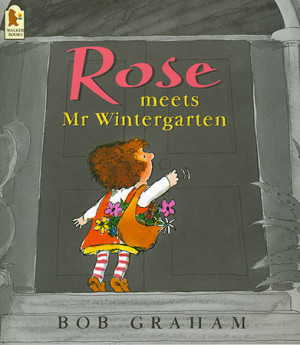 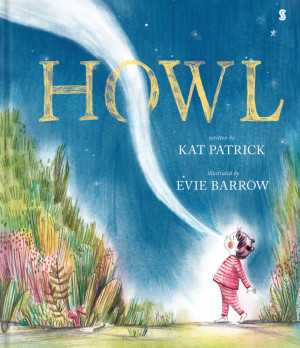 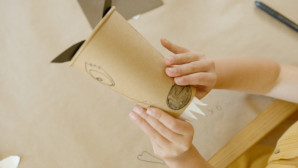 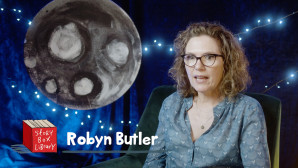