Gareth Reeves was born in Christchurch New Zealand. He trained as an actor at New Zealand's national Drama School in Wellington, Toi Whakaari: The New Zealand Drama School for 3 years, graduating in 1999. Gareth spent years working consistently in theatre throughout New Zealand and Australia with a strong foundation in Shakespeare and modern classics. His entry into television and film saw him win a best actor award at The New Zealand Screen Awards for his role in The Insiders Guide to Love and a nomination for his first lead film role in A Song of Good. 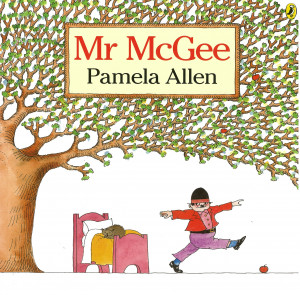 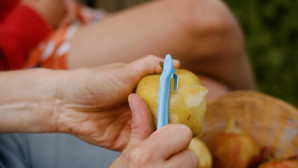 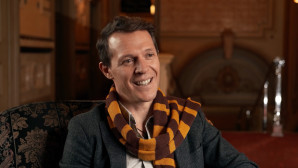