How does a book go from a story on a serviette when you had an idea at a restaurant? Or like Aaron Blabey when he thought about his idea for one of his books and he recorded it on a flight pass and in the middle of the night he woke up and he finished it on a piece of toilet paper!?'

Belle Alderman, Director of the National Centre for Australian Children's Literature, seeks to uncover the stories of creative processes behind some of our favourite children's books. When we were at the National Library of Australia earlier this year, we caught up with Belle and asked her a bit about what the Centre does and what she's got planned for its future.

The collection began with Lu Rees in 1974 and was initially called the Lu Rees Archives. It is now valued at over ten million dollars and goes by the name National Centre for Australian Children’s Literature (or NCACL, n - cackle). With a focus on preservation and celebration, NCACL promotes the value of Australian children’s literature and the need to understand diversity through books. With resources available in Canberra and online, publishers, authors and illustrators, foreign dignitaries and ambassadorial staff, researchers, teachers, students and members of the Australian community all visit the Centre.

With resources to fully appreciate key titles in the Australian literary landscape, including Freya Blackwood’s My Two Blankets, the collection is an essential resource for educators, professionals and parents across the country. 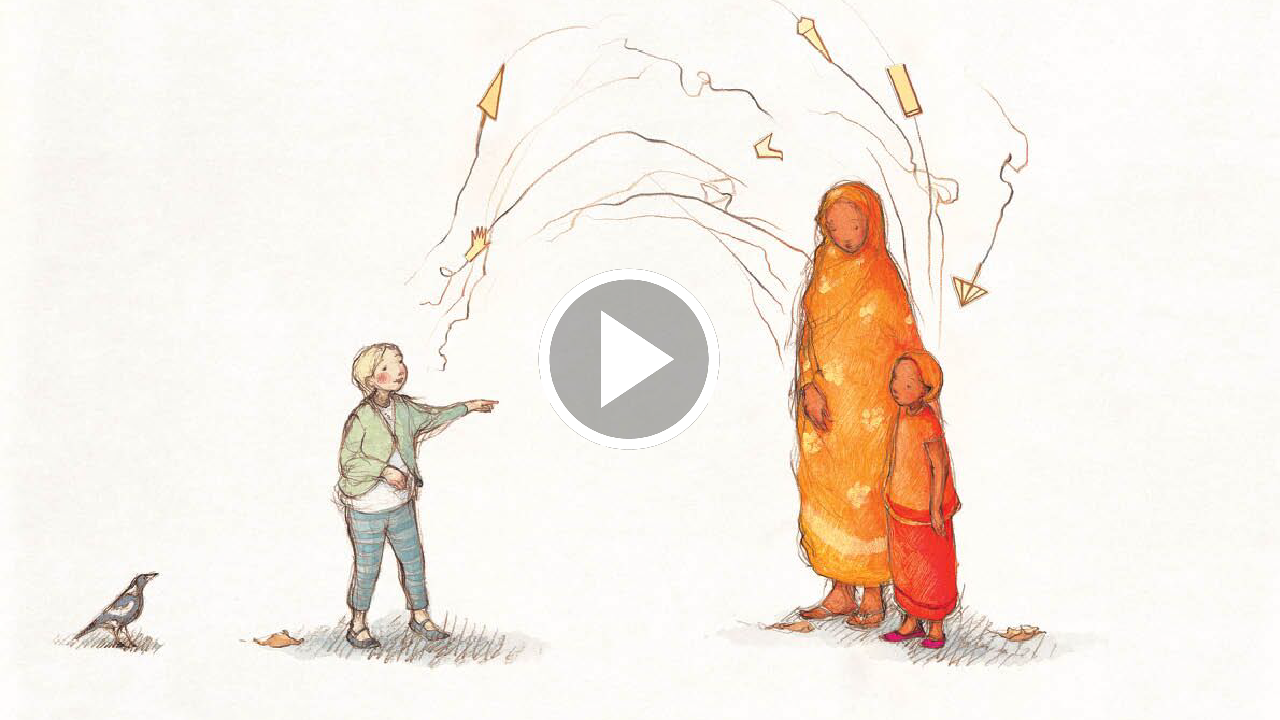 Those interested can learn more about NCACL by visiting their website at ncacl.org.au, or can head straight to NCACL’s collections or the NCACL Cultural Diversity Database Belle mentions in her interview. And if you’re looking for somewhere to visit in person? NCACL has just launched an exhibition with the National Library of Australia: Story Time: Australian Children’s Literature, which will run until February 2020.

Learn more about the work Belle's doing at ncacl.org.au.

Learn more about the The National Library of Australia at aunl.org. 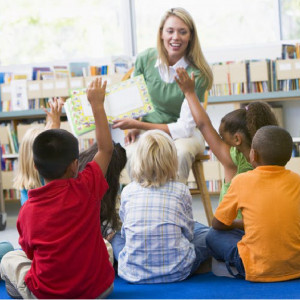 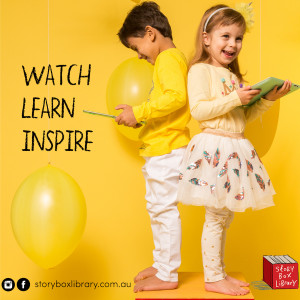 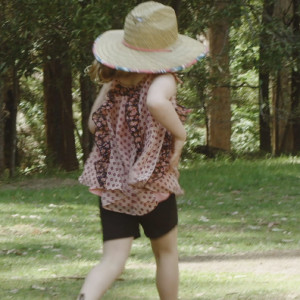 A school forging its own path 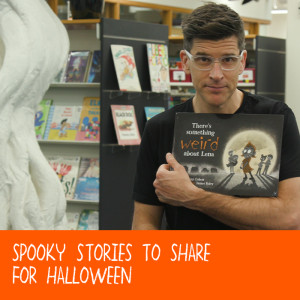 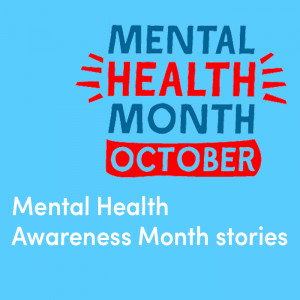 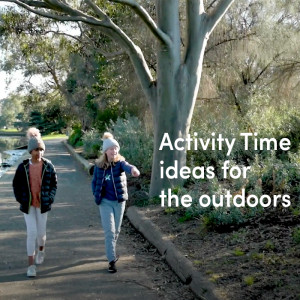 Activity Time ideas for the outdoors 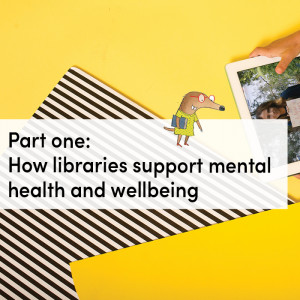 Part one: How libraries support mental health and wellbeing 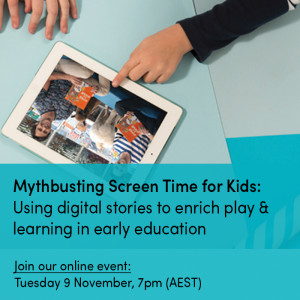