Robert Ingpen was born in 1936 in Geelong, Australia and still lives and works nearby in Barwon Heads. He studied illustration art and book design at The Royal Melbourne Institute of Technology. In 1986, he was awarded the Hans Christian Andersen Medal for his contribution to children’s literature and he has been honoured with Membership of the Order of Australia. His highly acclaimed series of illustrated Children’s Classics have now been published in many editions around the world. 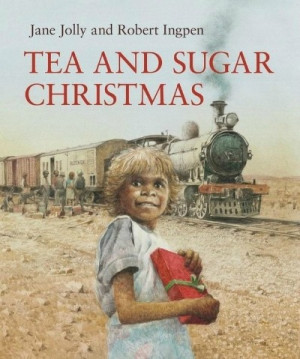