Books have always been a vital part of Peter’s life.

Growing up on Roald Dahl and having adventures with Calvin and Hobbes, Peter was heavily influenced by the way Quentin Blake and Bill Watterson brought stories to life.

After spending several years in the Australian Army, Peter finally decided to pursue a career in illustration, something that he was always passionate about, but had been afraid to commit to.

He currently resides in Perth, Western Australia with his amazing wife, creating characters and telling their stories. 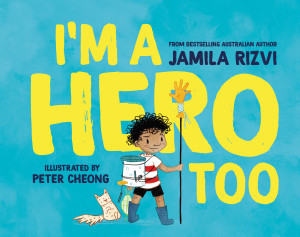 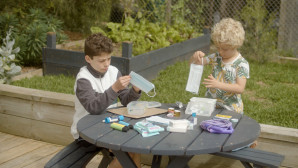