Julian Frost is an illustrator, designer and animator. Julian received worldwide acclaim for his animation 'Dumb Ways to Die' which has had close to 150 million views since it was uploaded on YouTube in 2012. With his illustration work for kids, Julian loves using likeable silliness in the service of communicating serious information. He lives in Melbourne. 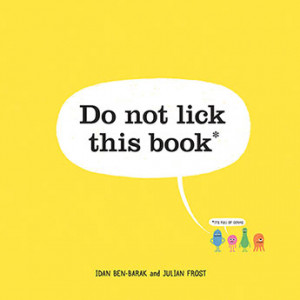 Do Not Lick This Book 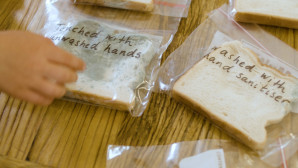 Do Not Lick This Book Activity Time