I was born in Lausanne, Switzerland, and moved to Australia when I was very young. After studying literature at university, I spent nearly ten years working with some of Australia's most talented children's authors and illustrators as an editor before that light bulb moment that became my first book, Kisses for Daddy, beautifully illustrated by David Legge. Our second collaboration, Parsley Rabbit's Book about Books, won the Children's Book Council of Australia's Eve Pownall Award, and we toured our third book, Captain Crabclaw's Crew, around every state in Australia. Our fourth book together, The Fearsome, Frightening, Ferocious Box, was published in May 2013. My other picture books include A Rat in a Stripy Sock (a KOALA children's choice award Honour Book), illustrated by my partner, David Francis, and Goodnight, Mice! (illustrated by Judy Watson), which won the Prime Minister's Literary Award for Children's Fiction in 2012. 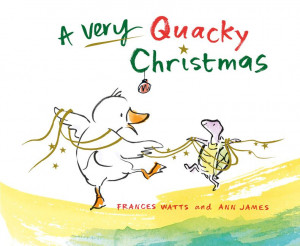 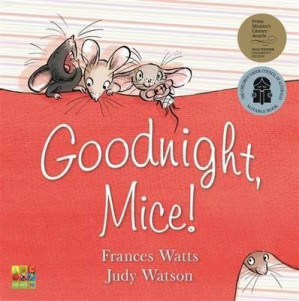 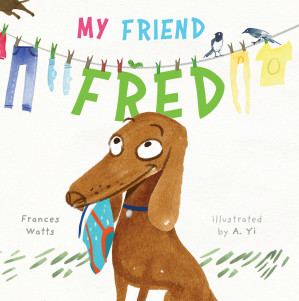 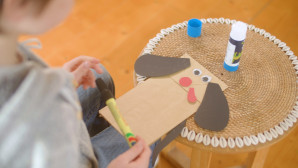