Alexa Moses has a masters degree in screenwriting from the Australian Film Television and Radio school, and has written for children's television including hoopla doopla!, The Woodlies, Gasp the Goldfish and The Davincibles. She also worked as a journalist at the Sydney Morning Herald for six years. Alexa won the Varuna HarperCollins fellowship for her first manuscript, and has had two middle-grade novels published by HarperCollins. When she's not reading and writing, Alexa spends her time knitting, cooking, watching sitcoms and listening to maudlin pop music. 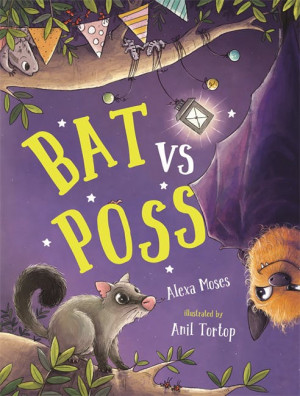 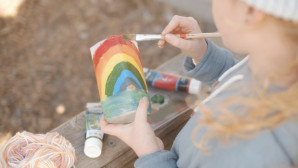