Aaron Blabey is most widely known for his well-loved, best-selling children's picture books for which he has won many awards including an INDIE Book Award for Children's Book of the Year, a Children's Book Council of Australia - Book of the Year Award, a NSW Premiers Literary Award for Children's Literature, two Australian Book Design Awards, two KOALA Awards, two YABBA Awards and a Children's Peace Literature Award. He is the creator of two series for children - The Bad Guys and Pig the Pug - that have been translated into many languages and are published in over 25 countries including the USA, the UK, Canada, France, Germany, Netherlands, Norway, India, Turkey, China, Japan, South Korea and Brazil, just to name a few. He's also been the National Literacy Ambassador and is a proud supporter for the Alannah and Madeline Foundation. 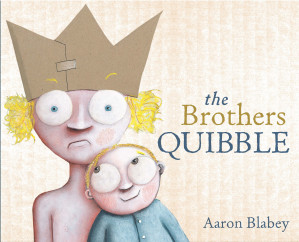 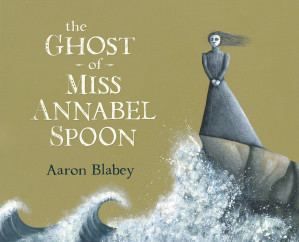 The Ghost of Miss Annabel Spoon 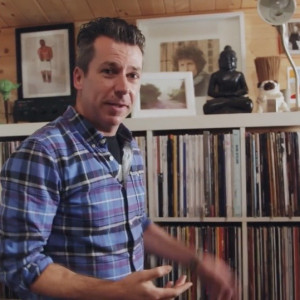 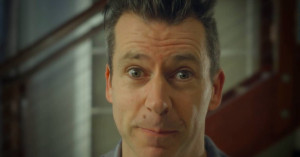